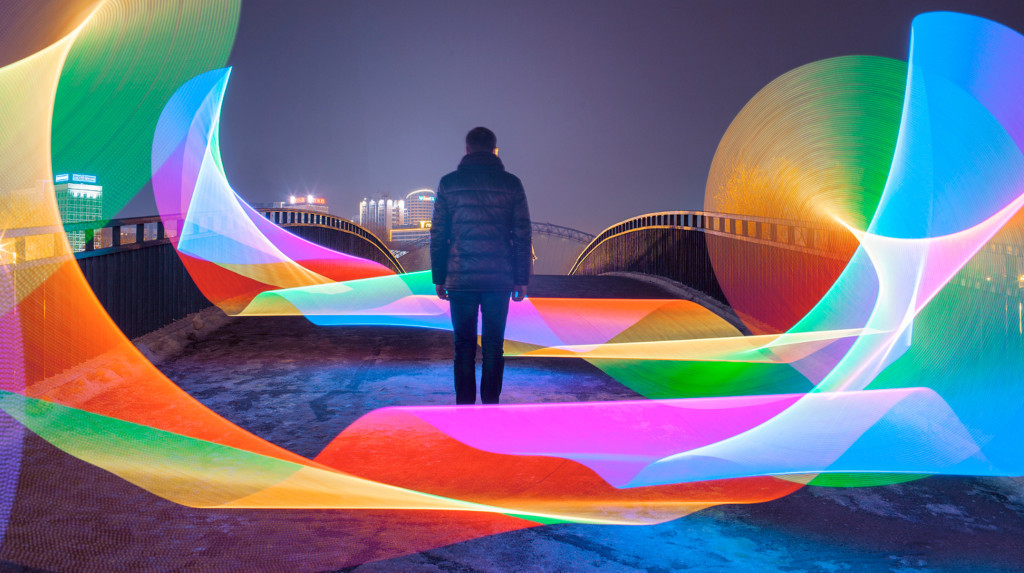 Much of the impetus behind creative photography comes from the desire to capture fleeting moments. Whether the subject is people, places or simply light, we as photographers want to evoke feeling – nostalgia, affection, joy, melancholy, or, as is often the case with pixelstick, wonder.  When used as a means of creating awe-inspiring ribbons of light, pixelstick can produce some truly compelling images that are entirely unique and difficult to duplicate.

Below are some great shots that showcase both the vivid, detail-rich capabilities of pixelstick as well as the concept of capturing a unique moment that can never be repeated. 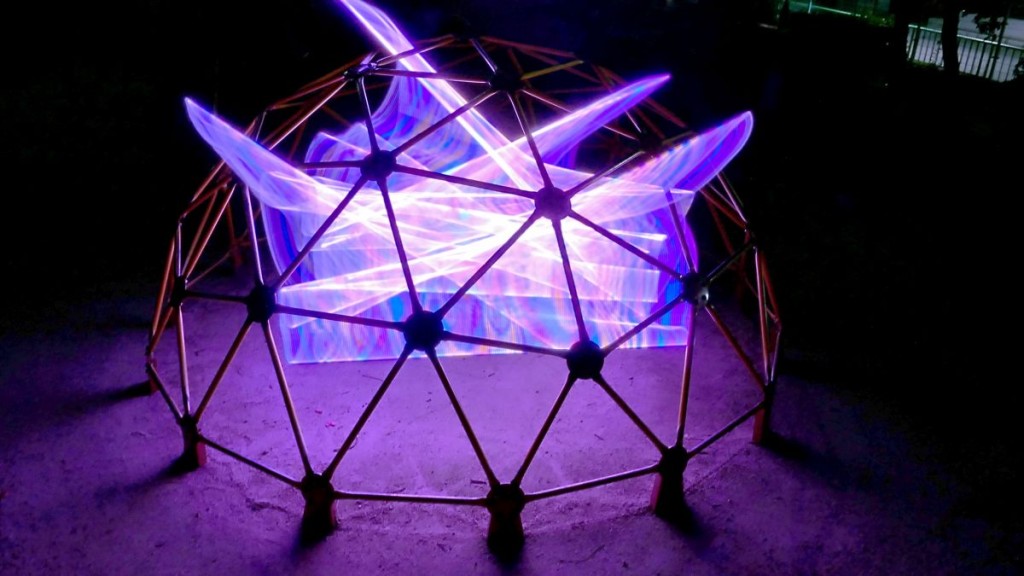 A beacon on the playground. Courtesy of Keisui Art Studio 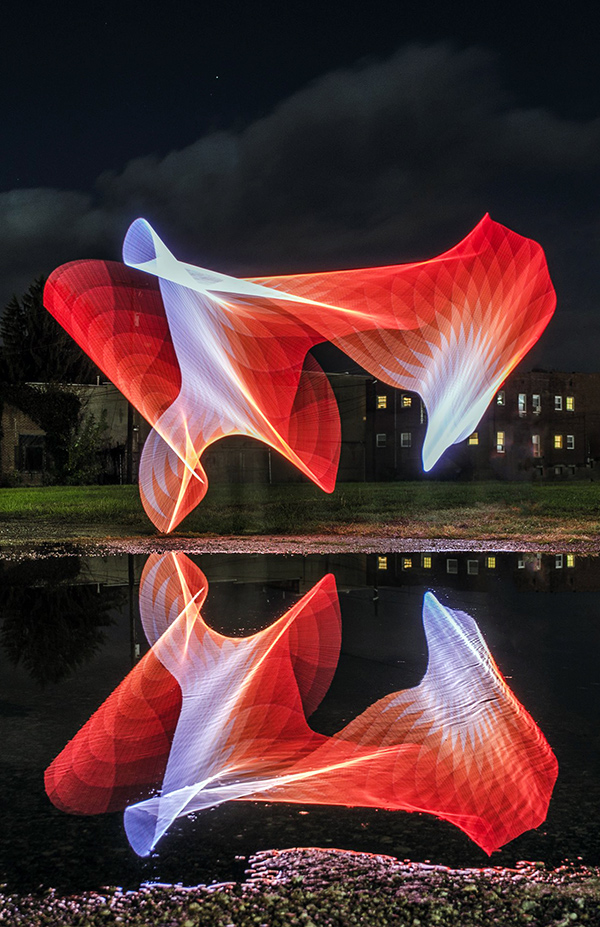 Great shot. The ribbon feels very substantial, with a lot of volume, and the reflection is great. Courtesy of Roger Webb of Newark, OH. 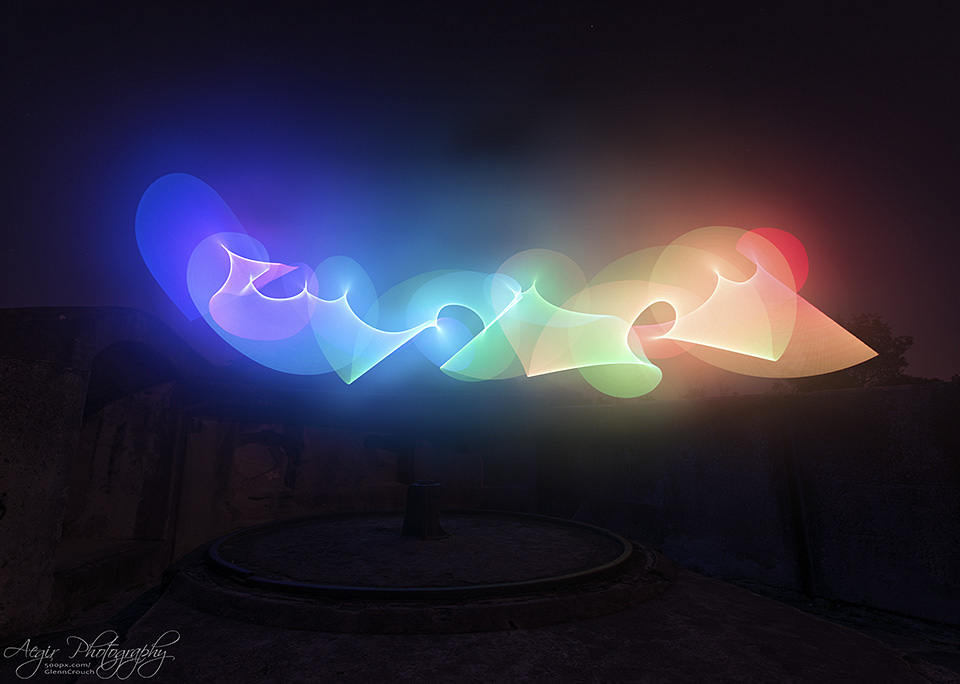 “The pre-dawn air formed condensation on my lens which created a funky halo around the light. ” Courtesy of Aegir Photography 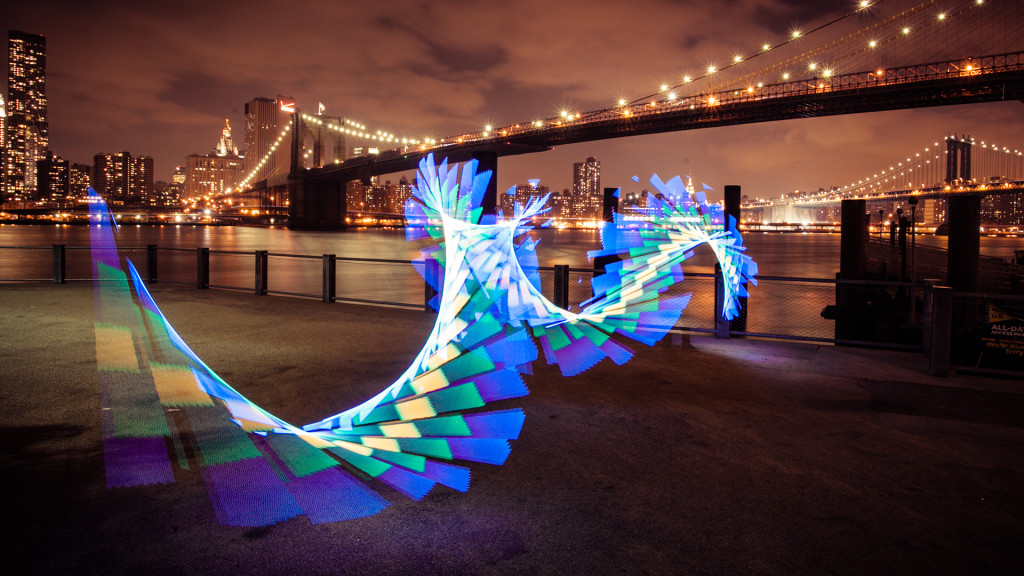 A Chinese Dragon under the shadow of the Manhattan Bridge 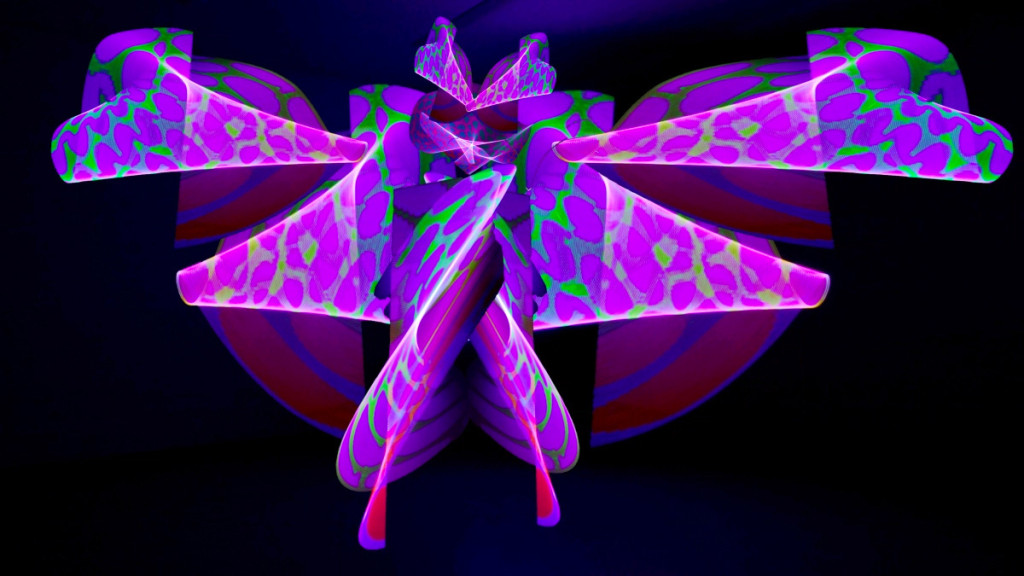 Many folds and arcs. Courtesy of Keisui Art Studio The relatively dim artwork allows the ribbon to fold over itself and build up into an almost impasto effect. Courtesy of Wouter De Bolle. 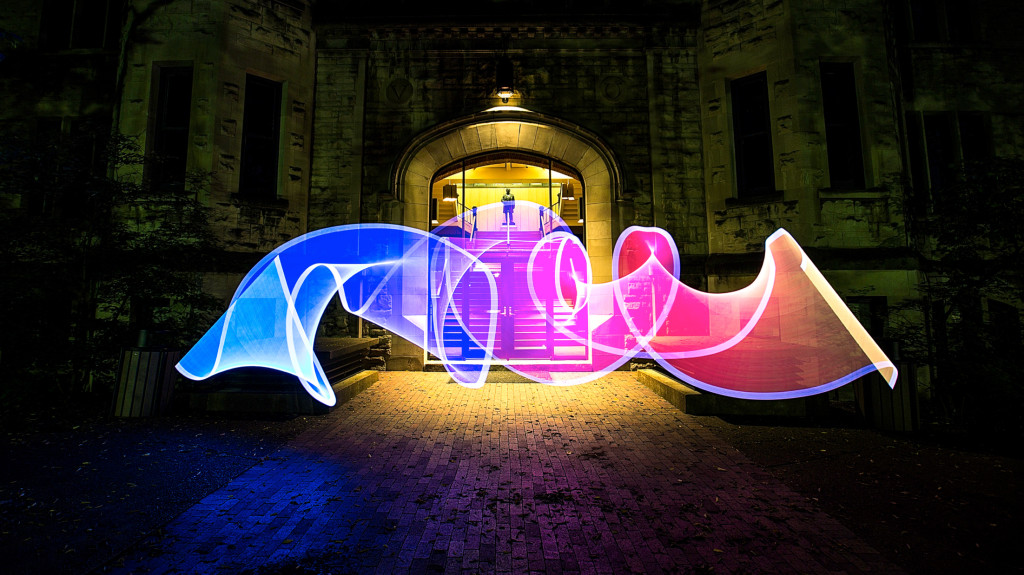 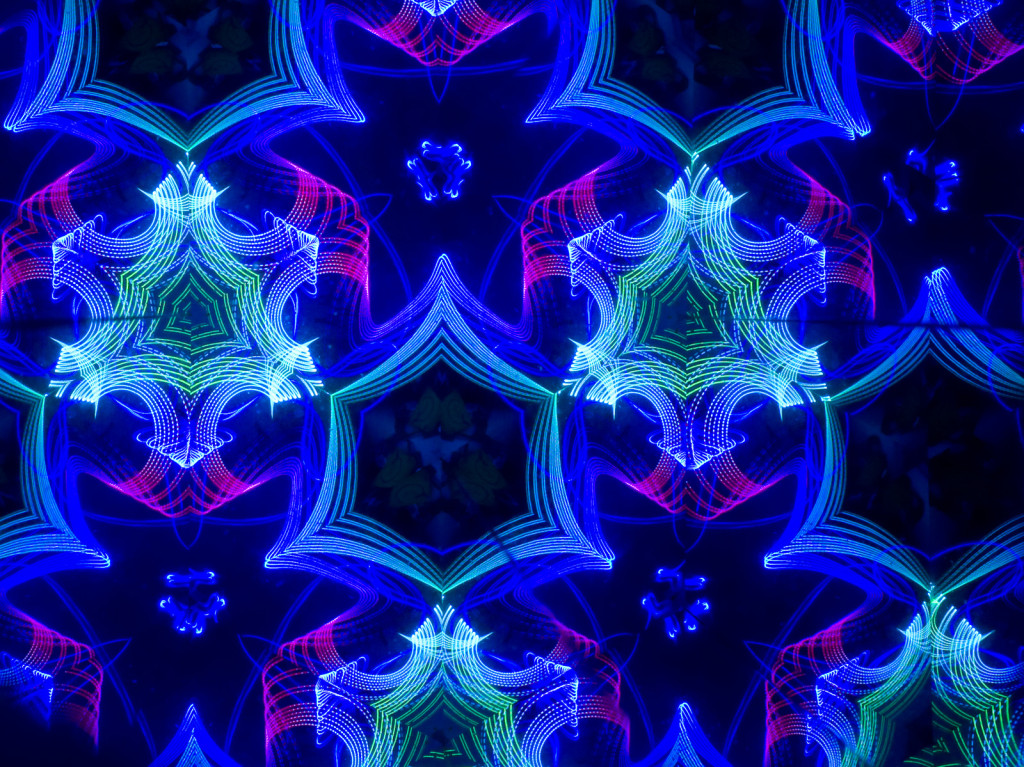 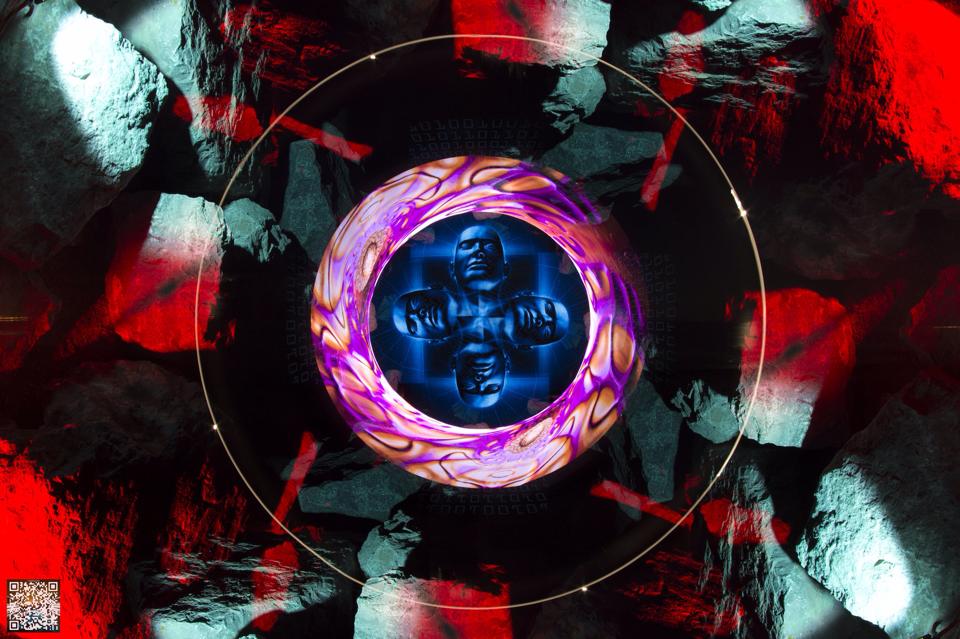 The instantly recognizable work of Mart Barras makes a second appearance on the blog. 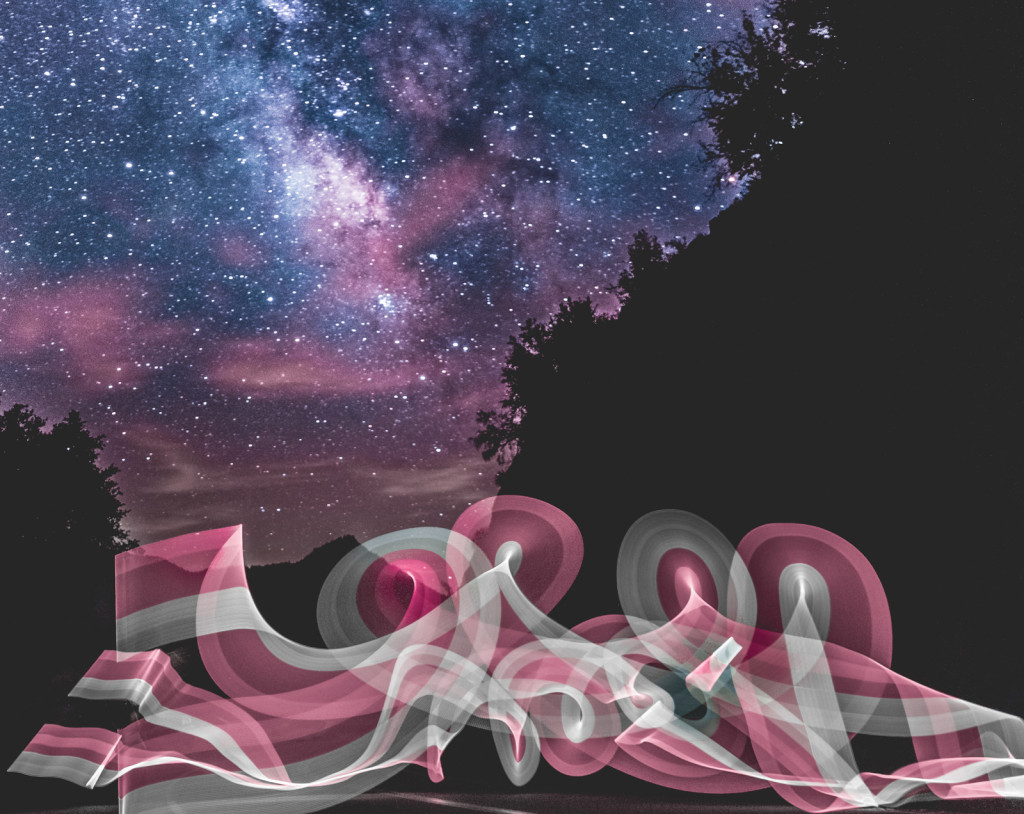 Muted colors under the Milky Way. Courtesy of Joe Perez. 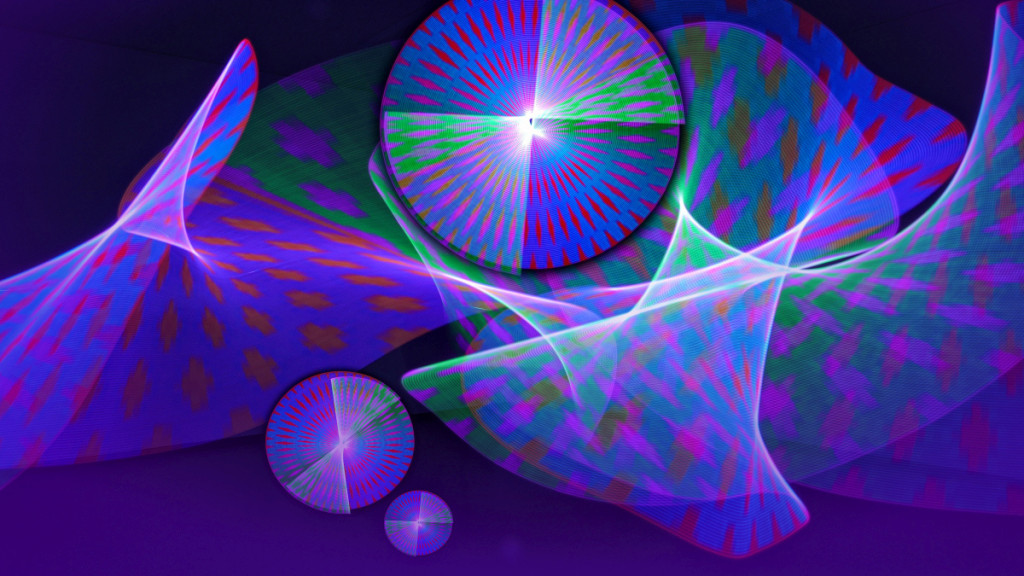 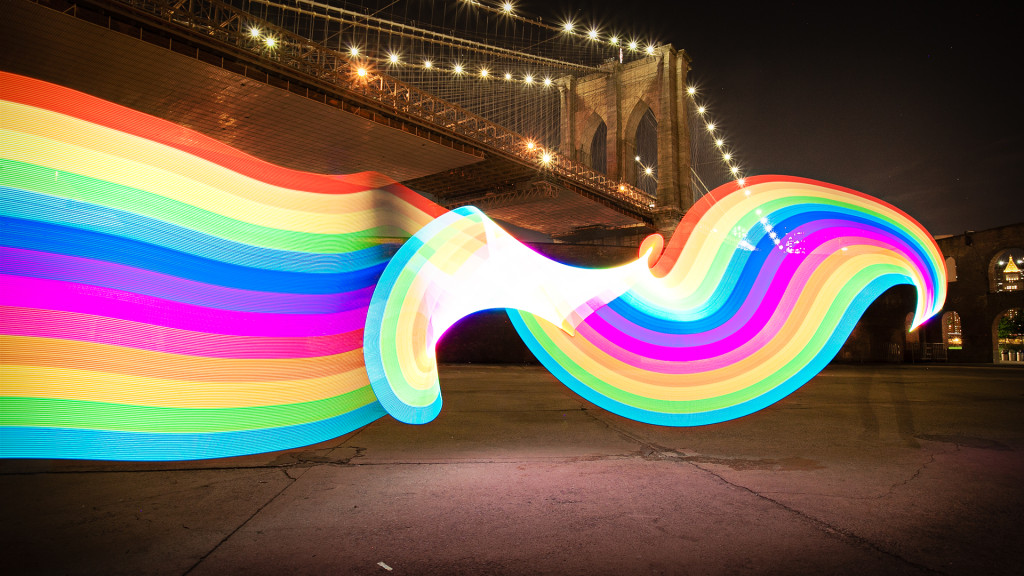 This one came from us – we shot it with an early prototype, but it has remained one of our favorites ever since. Lots of fun movement. 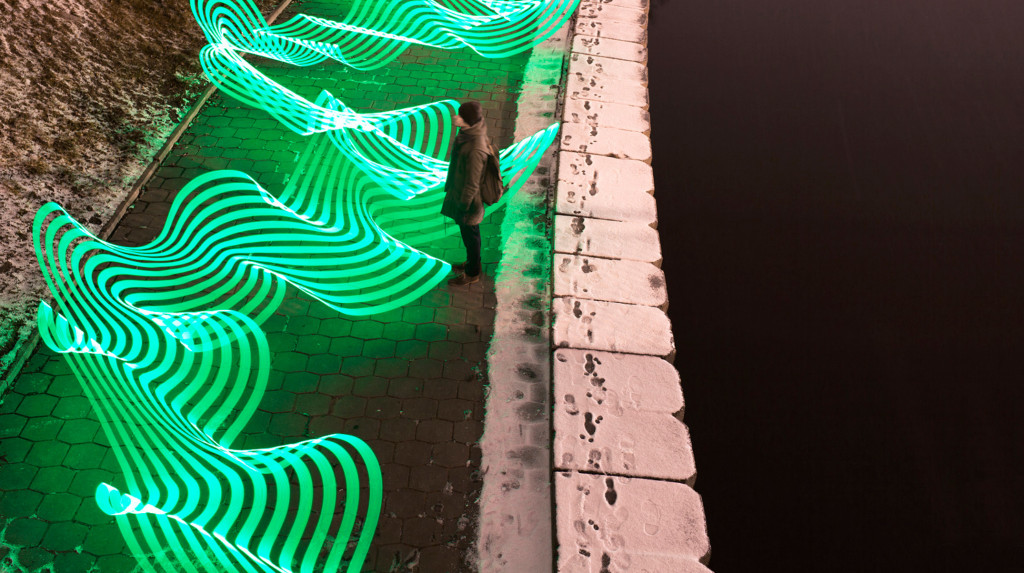 A winding trail of green courtesy of Stan Fursov and friends in Minsk, Belarus 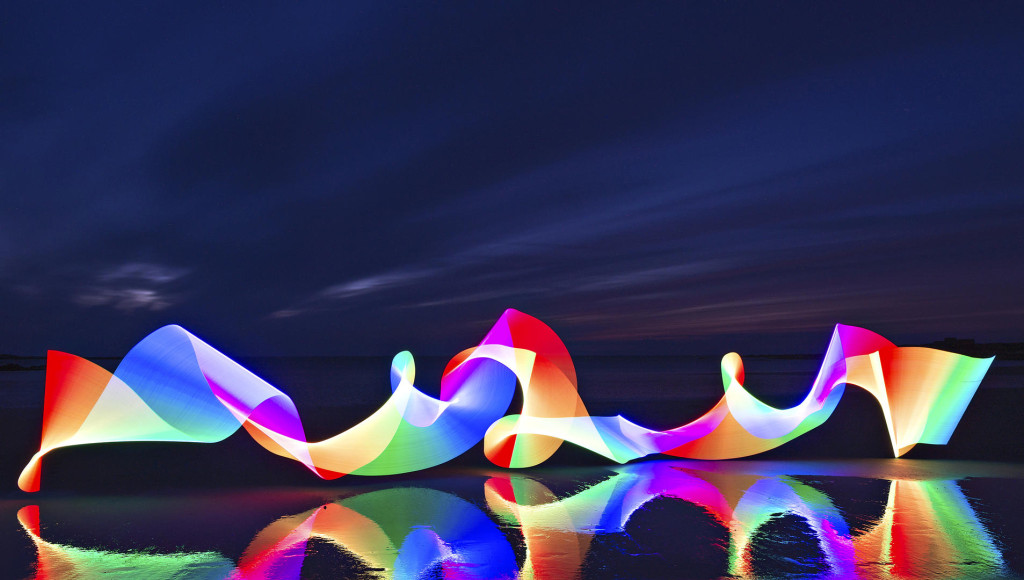 A beautifully composed ribbon with a crisp reflection by Kevin Lajoie. #1 Crowd Pick of the Photocrowd lightpainting competition.