When we began shooting with the early pixelstick prototype, it was apparent we were on to something pretty interesting. But as cool as the stuff we were getting was, we were even more excited to see how other photographers were going to use it. Later, when pixelstick hit the market, we immediately began to see amazing automobile photography lighting up our social feeds. It’s a perfect example of a specific use for pixelstick that hadn’t even occurred to us, and in the ensuing months, car photographers (both professional any hobbyist) have been among the most prolific and consistently exciting members of the pixelstick community. Going out with a bang. Photo courtesy of Steven Sparkes

In many ways, automobiles are the perfect subject for pixelstick. They’re large and highly reflective, they have windows that allow light to peek through the center of their mass, and they’re covered in scads of interesting little details that highlight well from close or far. 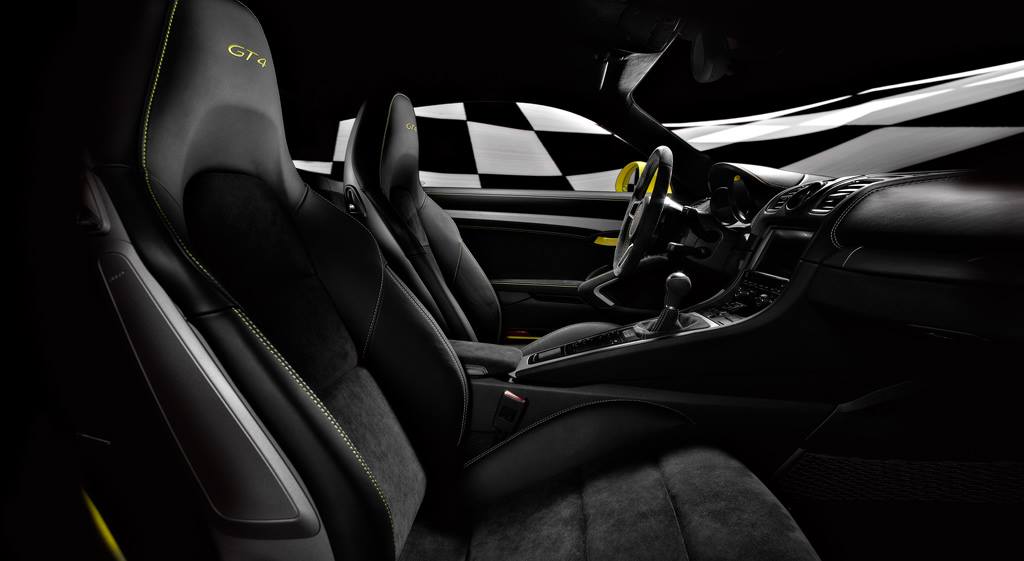 In some shots it’s rather evident when pixelstick is being used to highlight and augment the car, but in others the effect can be much more subtle. The truck below is a great example of pixelstick setting the mood for a shot without its presence being obvious. Pixelstick, or just a misty evening after the apocalypse? – Photo courtesy of Tim Peeler

Some photogs who were already using traditional lightpainting to spice things up have found that pixelstick is an excellent complement.  We’re of the opinion that setting steel wool on fire is almost never a bad idea, but adding some full-color ribbons in the mix makes it that much cooler. 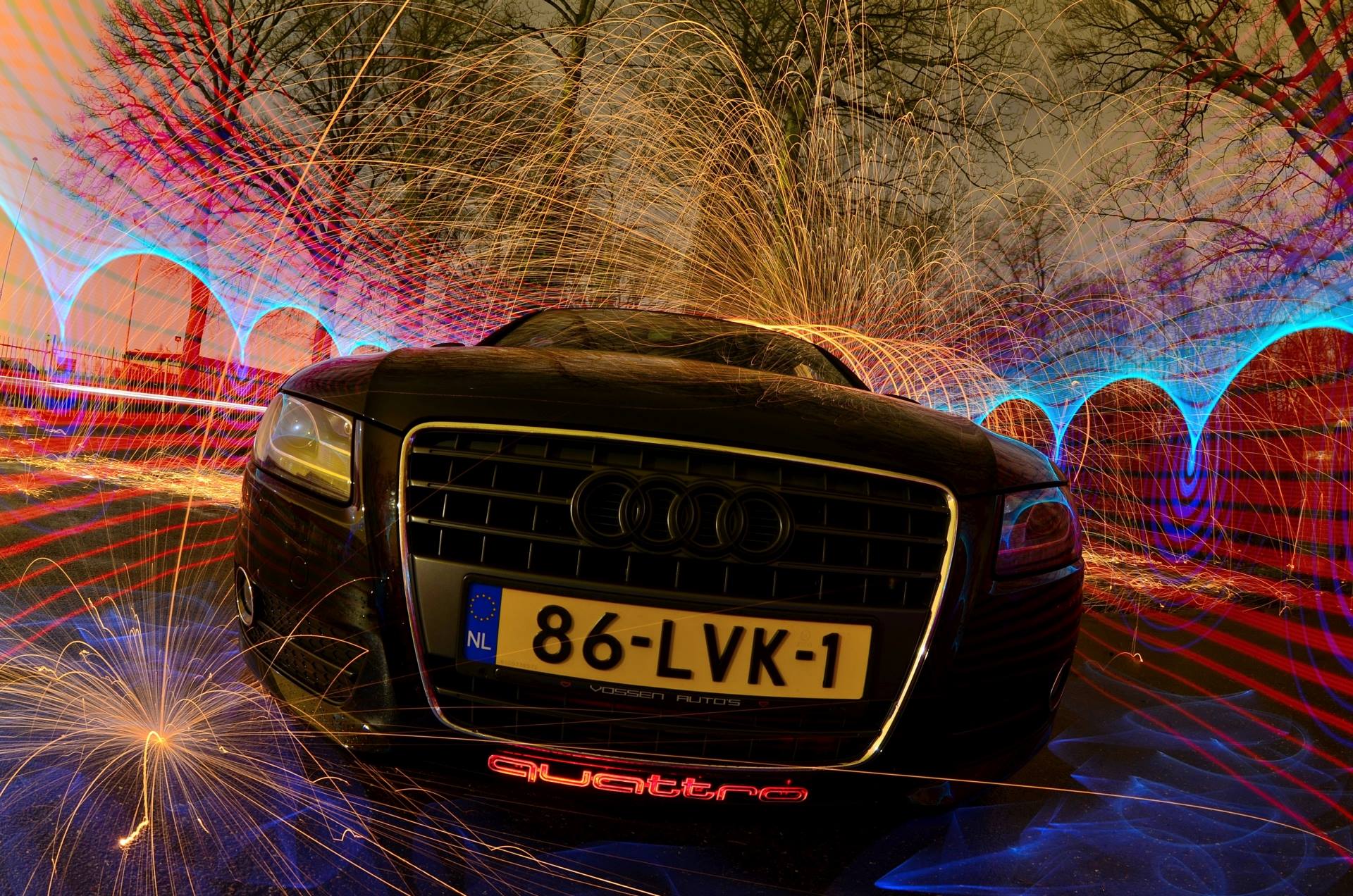 Augmented with both pixelstick and some tried and true flaming steel wool. – Image courtesy Pawel Grunwald 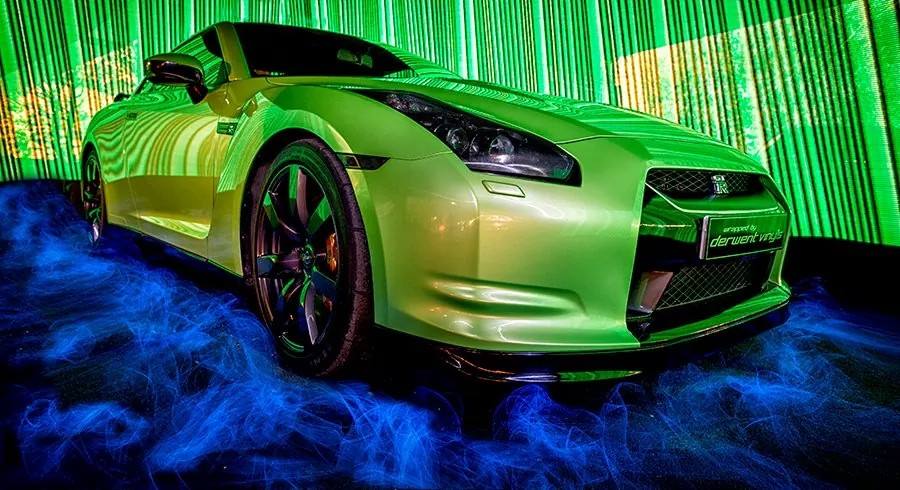 Like most tools, pixelstick can be used in a myriad of different ways depending on the effect you’re trying to achieve. The artists featured here are proving that even the hottest cars can be made all the more visually compelling with a little extra oomph from pixelstick. Full Gallery below!